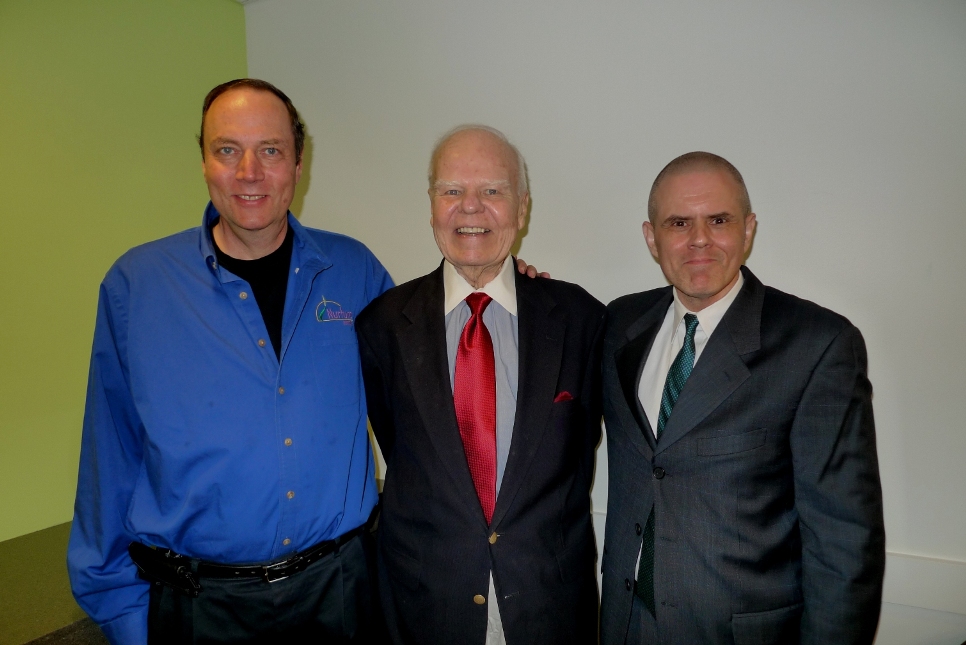 A group of professionals in New York’s Microsoft office, and a national (and even global) broadcast audience, were treated to a special session of the Microsoft Marketing Round Table Group. The Round Table Group, founded and co-hosted by Eric Rabinowitz of Nurture Marketing, and co-hosted by me, Karl Joseph Ufert of Mitra Creative, had, as its April guest speaker, marketing legend, JIM CECIL. It was Jim who coined the now widely-used term, “Nurture Marketing,” and he co-founded the company with that name (previously the Nurture Institute).

Jim’s session topic, which is in his DNA, was “Receiving Top-of-Mind Awareness of the Decision-Maker,” a.k.a. gaining top executive mind share. He has lived a charmed professional life, including having moved his family to a small rural community near the University of Washington campus, directly across from a Redmond “dairy farm,” that ultimately became Microsoft’s main campus, and having met, worked with and served on advisory boards with countless CEOs of industry-leading companies throughout his storied career. We were dazzled by Jim’s words–spoken plainly, imbued with deep insight into gaining access to, and the confidence of, the highest rung of the professional “food chain” that many of us only dream of touching. The moral of his story: that few of us invest in farming–nurturing all aspects of a professional ecology; thus building long-term value to, and trusted relationships with, top executives.

I was honored to be in Jim’s presence. I look forward to continue learning from him. 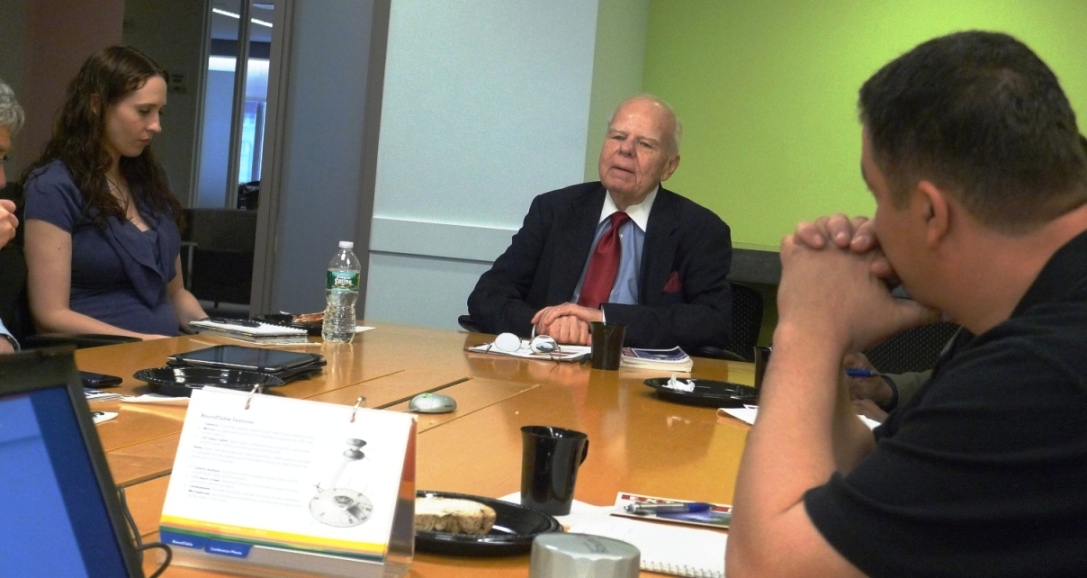 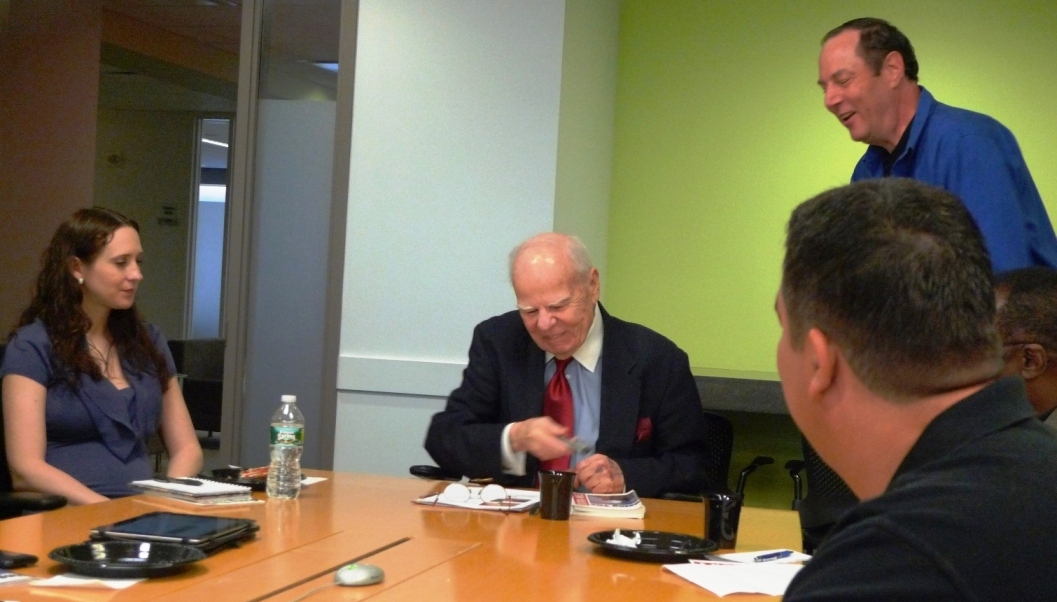